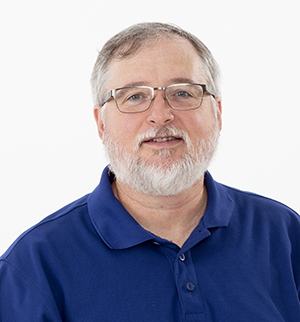 (MUNCIE) – With the arrival of the newest trailer for the upcoming movie, “Star Wars: The Rise of Skywalker,” fans of the nine-movie saga can look back at several prophetic movements in the series, says Ball State University Astronomy Professor Todd Vaccaro.

He points out that while much of Star Wars is more fantasy than science fiction, there was one item in the first movie, “Star Wars: Episode IV — A New Hope,” where Luke Skywalker stands on Tatooine and looks at a double sunset.

“Given that the movie came out in 1977 and that the first such planet, Kepler 16b, wasn’t discovered until the Kepler Space Telescope in 2011, it makes George Lucas look prophetic,” Vaccaro said. “As to what could become reality for us in the future from Star Wars is less clear or likely in my opinion. How does someone engineer a lightsaber to keep light at saber length or make engines to perform hyper jumps?”

For the more realistic items, Vaccaro prefers to think more along the lines of Star Trek. For example, flip phone communicators were invented within three decades of the original series.

The official Star Wars trailer was showcased during halftime of ESPN’s Monday night NFL game. The final trailer took viewers through the Star Wars universe. The movie will open in theaters on December 20.