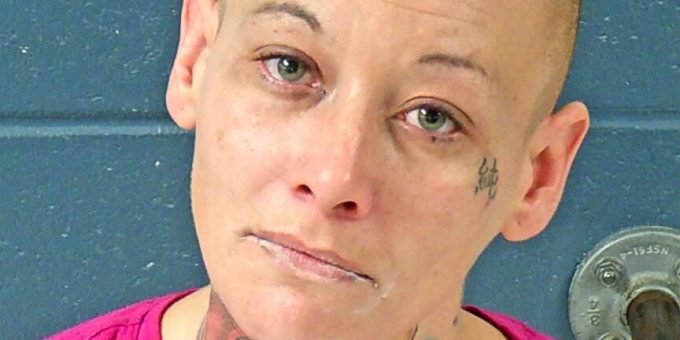 (EAST OOLITIC) – A Bedford woman was arrested after Lawrence County Sheriff’s Department deputies were called to a home at 9:56 p.m. Friday at 225 Tressler Street in East Oolitic after a report of a domestic fight.

“While officers were en-route another call came in that the verbal argument had turned physical,” says Chief Deputy Aaron Shoults.

When deputies arrived they discovered 32-year-old Jessica Norris had poured a gallon of milk on the victim who was asleep.

“When the victim attempted to leave the bedroom, Norris shoved her backward by placing her hands on the victim’s upper body,” Chief Deputy Shoults added.

Officers found Norris had also dumped other food items on the kitchen floor and smashed a DVR player on the floor.

Norris was arrested on charges of domestic battery, criminal mischief, and disorderly conduct.