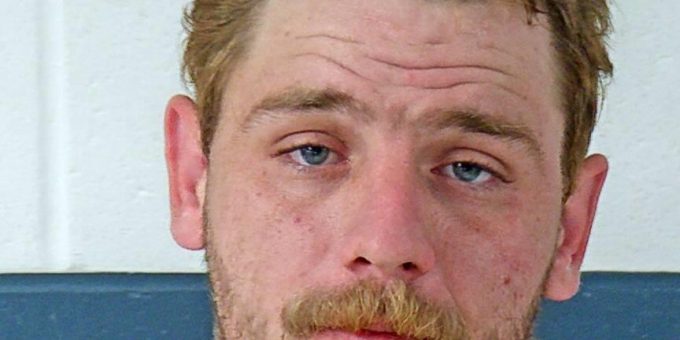 Bedford Police officers were called to a home in the 1000 block of 17th Street after a report of a domestic dispute at 8 p.m.

“Officers arrived and spoke with the victim who had visible redness to her neck and chest,” says Bedford Police Chief Terry Moore.

The female told police that 27-year-old Carl Reynolds was upset about getting woke up from sleeping.