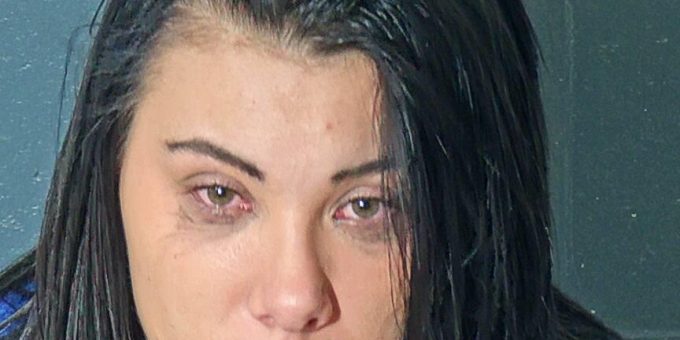 (BEDFORD) – On Saturday, a Bedford woman was arrested on a warrant after she allegedly threw a cup of urine on a Lawrence County Probation officer.

According to Bedford Police Chief Terry Moore, Reynolds was arrested after a warrant was issued for her arrest.

On September 23, Reynolds became upset with the procedures for a urine screen.

“During that encounter, the probation officer said Reynolds threw a cup of urine at her,” Moore added.

Reynolds is facing charges of battery with bodily waste on a public safety officer.