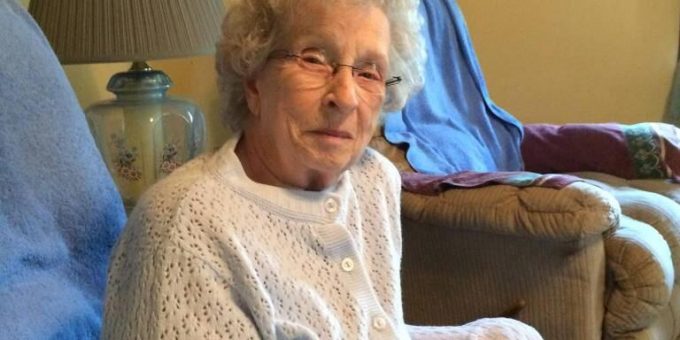 Donna L. Brooking Pierce Boyles, 87, of Oolitic went home peacefully to be with our Lord and Savior on October 19, 2019.

By her side was her husband of 24 years, William David Boyles, and granddaughter and caregiver, Desiree Ottersbach.

She was preceded in death by her parents, Ronald and Zula Brooking; one granddaughter and one great-granddaughter.

Funeral service will be at 1:00 P.M. Wednesday, October 23, 2019 at the Ferguson-Lee Chapel of Thorne-George Family Funeral Homes with Pastor Jerry Allen officiating. Burial to follow at Tunnelton Cemetery.

Visitation will be at 10:00 until the hour of service at the Ferguson-Lee Chapel of Thorne-George Family Funeral Homes.

Memorial contributions may be made to the Alzheimer’s Association in memory of Donna Boyles.