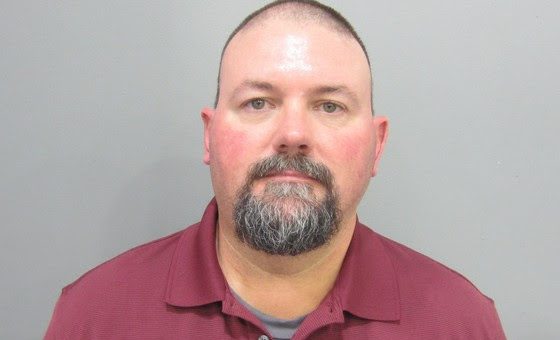 Paul began his career with the Indiana Department of Correction (IDOC) in May of 2019.  During Paul’s correctional career he has worked several custody posts gaining a considerable amount of experience in a short amount of time.  Although Paul started as custody his heart was with recreation.

Prior to coming to the IDOC Paul had served for 14 years as an Educational Aide at Southwest School Corporation.  Most of his time there was in the Physical Education Department.  In addition, he had coached both football and wrestling from elementary through high school.  Between his time as an Educational Aide and his time coaching he has nearly 30 years of experience.

Recreation Leaders at WVCF supervise the offender population as they participate in recreational activities such as weight lifting and basketball.  The Recreation Department provides offenders a positive avenue to release energy.

“Paul expressed his desire to return to the world of recreation and sports.  His experience makes him an asset to the Recreation Department,” said Recreation Coordinator Mike Cardinal.