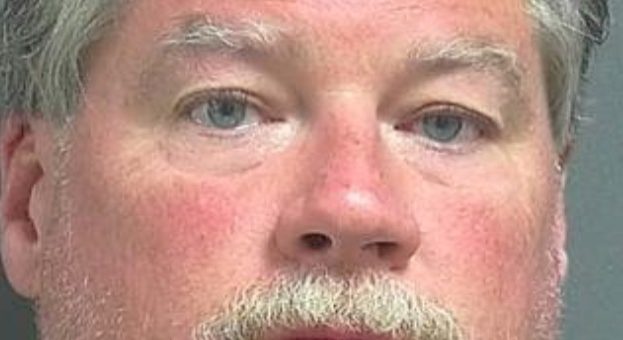 According to court documents, three families have alleged that Gilmore exposed himself to girls at his pizza shop.

They claim the girls found Gilmore naked at the restaurant on multiple occasions.

In court documents, it states the incidents took place while he was the golf coach at Bloomfield High School and Junior High.

The superintendent of Bloomfield Schools fired Gilmore in August. Bloomfield Schools state they have terminated Mr. Gilmore and continue to cooperate with law enforcement in their investigation. They say that it is now a police matter, with no further comment.