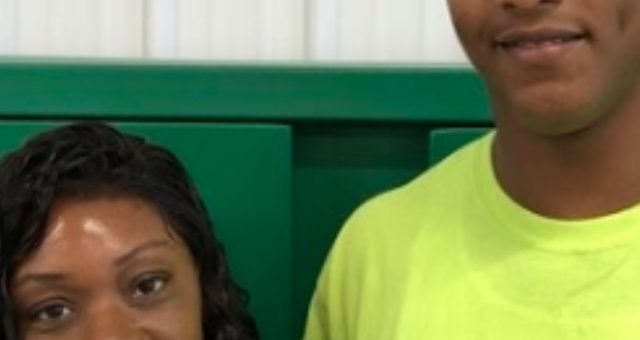 (INDIANAPOLIS) – A program that helps women and minorities in Indianapolis and Gary find jobs in the union construction industry is growing and hopes to expand to other cities in the state.

Indiana Plan for Equal Employment is a not-for-profit started in 1970 from a push by President Lyndon B. Johnson to recruit disadvantaged populations into the building trades.

It receives public and private funding, including an annual grant from the Indiana Department of Workforce Development (DWD).

“DWD has supported Indiana Plan for several years and believes strongly in its mission to help women and minorities find jobs in the construction industry,” said Darrel Zeck, Executive Director of DWD’s Office of Work-Based Learning and Apprenticeship. “The program has been highly successful, and we look forward to continuing our partnership with it.”

What’s unusual about Indiana Plan is that it’s the only remaining program of its kind in the nation—the others have since folded—to come out of President Johnson’s executive order.

Devon Doss, the executive director of Indiana Plan, completed the two-week program in 1996 and spent 21 years as an electrician before returning to lead the course. Eight classes are conducted every year—four in Indianapolis and four in Gary.

The last session, which concluded in late September, graduated 26 students, including 13 women. Both were highs since Doss’ arrival as executive director. So with the program’s popularity rising, Doss is looking to expand to South Bend, Fort Wayne and Evansville to serve even more Hoosiers, if he can attract the necessary funding.

“We really want them to have an understanding of the trades and the apprenticeships and how they work, from top to bottom,” Doss said. “We really help them understand how to get into those entry-level positions and what to expect down the line.”

Indiana Plan works with a dozen building-trades apprenticeship programs to provide opportunities for participants by informing and educating them about the steps it takes to become accepted into an apprenticeship. They prepare for the apprenticeship aptitude test, work on interviewing techniques and résumé preparation, in addition to receiving counseling on openings in the construction trades.

Upon completion, participants receive a one-year training card allowing them to work on jobsites as a training, an Occupational Safety and Health Administration Outreach Training Program safety card, and the Coalition for Construction Safety substance abuse card.

They are then available to enter one of 14 apprenticeship programs in the union trades to become bricklayers, carpenters, cement masons, electricians, glaziers, heat and frost insulators, ironworkers, laborers, millwrights, operating engineers, painters, plumbers and pipefitters, roofers and sheet metal workers.

For 28-year-old Ebony Solomon, the program has been life-changing. Her criminal background has held her back from gaining meaningful employment and instead settled for temporary work. After her fiancé graduated from Indiana Plan, she enrolled as well, and is in the process of landing an apprenticeship as a commercial painter.

“If you want to get somewhere in life and you want a career instead of a job, you might want to come to this class,” Solomon said. “It’s a great place to come and try to figure out what the next step is to get to your future.”

Gerald Ragland, 35, also has been constrained by his criminal background but hopes completing the course will land him a career as an electrician.

“I had no path, or what I was doing in life,” he said. “I didn’t know what an actual career was. For people like myself with barriers, I believe it’s a great program.”

The majority of graduates receive job offers, said Doss. He provides follow-up support by checking in with them at least twice a month, until they are formally accepted into an apprenticeship.

“We’re family. If you need something, call or text me,” Doss told his students on their last day of class.

Perhaps the best part of the Indiana Plan program—there’s no cost to enroll. All fees are covered by the funding it receives.