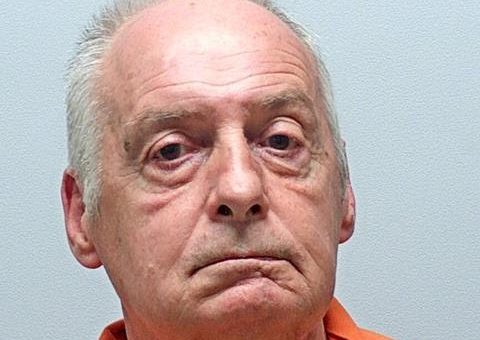 The ICAC’s investigative efforts lead to a search warrant being issued in late August for the residence of Stephen Buzzard at 100 Lane 251 Lake Pleasant, Orland. As a result of the investigation, the Steuben County Prosecutor’s Office filed charges, and an arrest warrant was issued earlier today for Stephen Paul Buzzard (67) on the following charges:

Buzzard was taken into custody by police in Cromwell shortly after the warrant was issued.  He was transported to the Noble County Jail where he will remain in custody until transferred to Steuben County Jail.