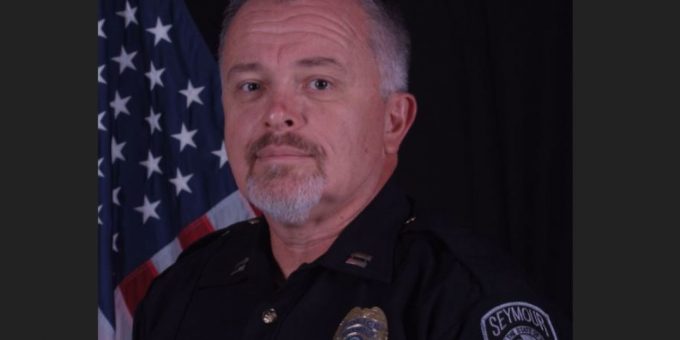 The complaint alleges Lamb violated the state’s ghost employment rule by engaging in work other than the performance of official duties during working hours.

He will remain on paid leave until the investigation is complete. An internal investigation by the Seymour Police Department will then be done.

The state police’s findings will be forwarded to the Jackson County Prosecutor’s Office where it will be determined whether or not Lamb would face any criminal charges.