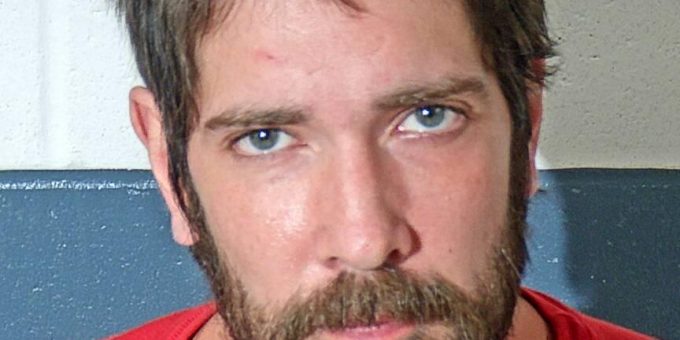 (MITCHELL) – A Mitchell man was arrested after Lawrence County Police deputies were called to a home in the 1080 block of Bryantsville Road at 8:10 p.m. Tuesday.

Officers went to the home after a woman called wanting officers to check on her sister.

When officers arrived they found an adult female sitting outside of the home. The woman had been injured.

“The female had been battered by a male earlier while traveling in a motor vehicle returning to the home,” says Chief Deputy Aaron Shoults. “The argument turned physical and the woman was choked and hit. When the couple got home the male pulled her hair out and bite her on the face and arm. Officers noted they could see the injuries and they were consistent with the victim’s allegations.”

Deputies found the male 35-year-old Brandon Dodds inside the home.

He was arrested without incident on charges of domestic battery and strangulation and was transported to jail.