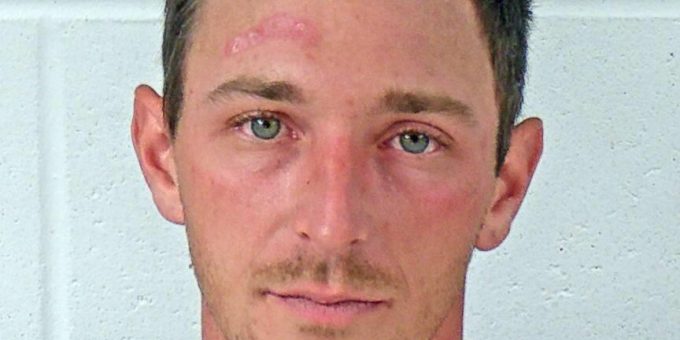 (BEDFORD) – A Bedford man was arrested after a woman went to the Bedford Police Department Tuesday night to report a battery.

“The victim said the incident occurred in the 400 block of 22nd street on Monday evening,” says Chief Terry Moore. “The victim said that 30-year-old Robert A. Lee became upset with her and grabbed her by the neck and started squeezing until she passed out.”

The woman told officers, this happened twice before the male allegedly dragged her through the house. The male finally let the woman go to bed.

The woman then came to the police station to report the incident and sign a battery affidavit.

Officers located Lee a short time later and he was on charges of strangulation, domestic battery, criminal confinement.