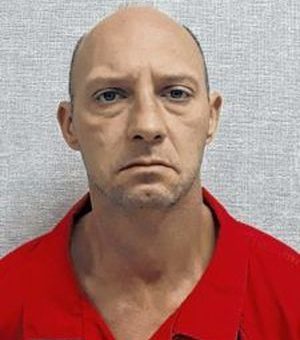 (SEYMOUR) – A Seymour man who pleaded guilty in August to the 2018 death of his fiancée received a 24-year sentence Thursday morning.

According to court records, Cogdill agreed to plead guilty to voluntary manslaughter in a negotiated plea deal on August 2.

Judge Heimann accepts the plea deal and sentenced Cogdill to serve 14 years in prison, with ten years suspended and five years on probation.

The agreement also requires Cogdill to register as a violent offender and pay court costs, probation fees and a $50 domestic violence prevention and treatment fee. He also waives his right to appeal the sentence.

During the hearing, Cogdill said he killed Jamison in the sudden heat of anger. He apologized to Jamison’s family for her death. Brian Cogdill gave an inaccurate statement in the case’s pre-sentencing investigation report, which he agreed to amend at the hearing. He told the court that he provided an inaccurate statement because he was having trouble coming to terms with what he did.