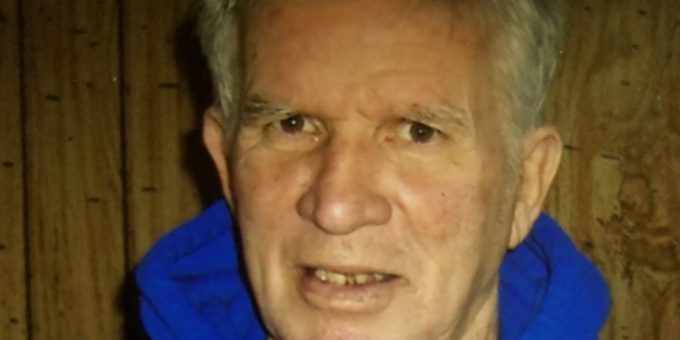 He was born in Lawrence County on December 19, 1938, to Floyd Turpin and Ruby (Fullen) Reynolds. Butch was the owner/operator of Butch’s Tree Service in Bedford.

Cremation was chosen with burial in Dive Cemetery in Bedford at a later date.