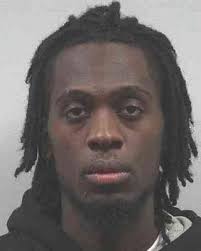 (FORT WAYNE) — A northeastern Indiana jury has acquitted a man in the 2017 slaying of a popular high school football coach.

Miles was an assistant football coach at Fort Wayne’s North Side High School when he was fatally shot in May 2017 during an attempted robbery at an apartment complex.

Police said Underwood and 23-year-old Jaevin Bowie were at that apartment complex “rifling through vehicles” before Miles was slain.

Bowie was charged with murder, but pleaded guilty to lesser charges and agreed to testify against Underwood.

The Journal Gazette reports Bowie testified during the three-day trial that Underwood repeatedly shot Miles after he said he didn’t have any money.