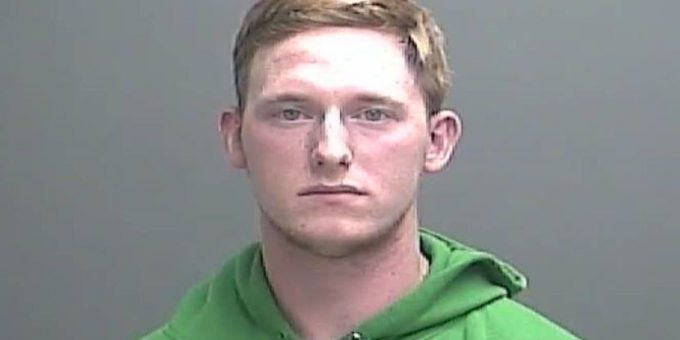 When officers arrived they determined 21-year-old Joseph Bauer, of Vincennes, was driving his 2000 Dodge pickup truck east on 10th Street when he collided into several parked cars and then into a church located at Wabash Avenue.

Further investigation revealed he had a blood alcohol content of .22%. Bauer was arrested and taken to the Knox County Jail on charges of operating a vehicle while intoxicated.