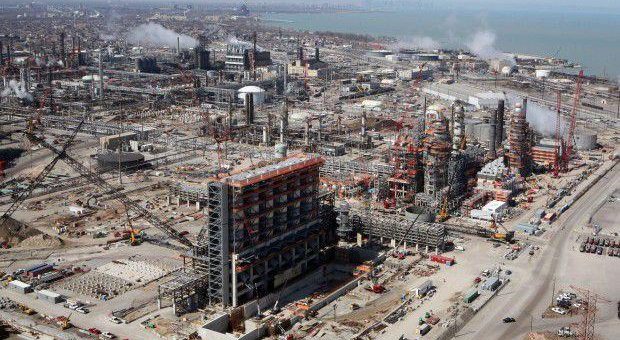 (WHITING) — A construction worker who was killed at BP’s sprawling northwestern Indiana oil refinery died after falling about 30 feet (9 meters).

The (Northwest Indiana) Times reports the coroner found Rangel died from blunt force trauma and his death was an accident.

BP says it will conduct “a full investigation” into the accident at the refinery along Lake Michigan about 20 miles (32 kilometers) southeast of Chicago.

Hundreds of construction workers have been working at the refinery to build a new $300 million naphtha hydrotreater to meet a federal mandate to reduce gasoline’s sulfur content.