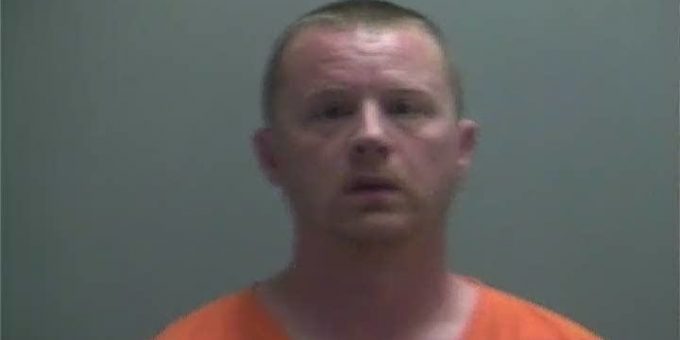 (COLUMBIA)-  On Wednesday afternoon, detectives with the Indiana State Police arrested a Whitley County man on charges of possession of child pornography and child exploitation.

The investigation by the Indiana State Police, Indiana Crimes Against Children Task Force (ICACTF), began when a tip was received from the National Center for Missing and Exploited Children.

The tip led to a search warrant being served on the suspect’s residence by the Indiana State Police, along with the Whitley County Sheriff’s Department and Fort Wayne Police Department.

Gaff will be incarcerated pending his initial appearance in the Whitley County Courts.