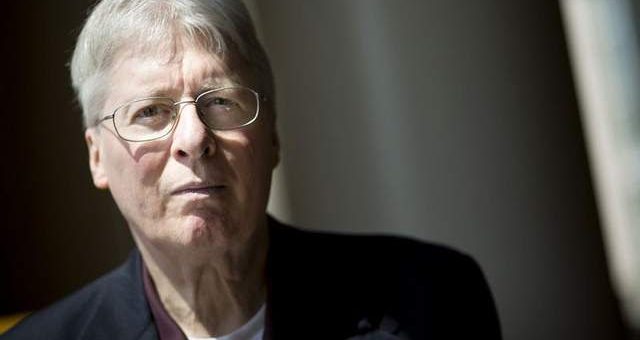 (HAMILTON CO.) – Oral arguments are set for Thursday, October 3, in the legal challenge by pro-traditional-marriage groups to the “fix” to Indiana’s Religious Freedom Restoration Act (RFRA) and four “gay-rights” ordinances.

The plaintiff groups are Indiana Family Institute (IFI), Indiana Family Action (IFA), and the American Family Association of Indiana (AFA). The hearing is set for 8:15 a.m. until 1 p.m. in Hamilton County Superior Court 1 and should result in a final judgment in the case.

Plaintiffs challenge the RFRA “fix” on state and federal constitutional grounds. For example, they challenge the stripping from some RFRA “persons” (such as Plaintiffs) the strong RFRA protection for religious free-exercise, originally afforded to all RFRA “persons,” as a violation of equal protection.

They also challenge the “fix” under First Amendment free-expression and free-expressive-association guarantees because groups advocating a pro-traditional-marriage message may not be stripped of protection against being forced to include persons who advocate, by word or deed, a different message than Plaintiffs’ own religiously motivated message.

Plaintiffs also seek a religious conscience-exemption from the Carmel, Indianapolis, Bloomington, and Columbus gay-rights ordinances under RFRA’s strong religious free-exercise protection and a range of state and federal constitutional protections.

Two recent decisions bolster the plaintiffs’ argument that their pro-traditional-family speech and expressive-association also cannot be compelled by public-accommodation laws. On August 23, 2019, the U.S. Court of Appeals for the Eighth Circuit decided, in Telescope Media Group v. Lucero, that Christian wedding videographers were protected by the First Amendment from being compelled by a Minnesota public-accommodation law to provide their service for same-sex weddings.

On September 16, 2019, the Arizona Supreme Court decided in Brush & Nib Studio v. City of Phoenix that Christian artists and calligraphers were protected by the First Amendment from being compelled by a public-accommodations law to provide custom wedding invitations for same-sex weddings.

Both cases were brought before any enforcement action, just as the Indiana Plaintiffs need not await an enforcement action to obtain a court declaration that their own pro-traditional-family advocacy is protected by constitutional provisions and Indiana’s RFRA. And just as their speech can’t be compelled, neither can plaintiffs’ here, says James Bopp, Jr. of The Bopp Law Firm (lead counsel for the plaintiffs).

James Bopp Jr. will be arguing on Thursday for the plaintiffs.

He says, “The U.S. Supreme Court and numerous other courts have long held that the First Amendment protects against being compelled to speak against belief. That doesn’t change where public-accommodation laws are involved. plaintiffs’ purpose is to advocate their pro-traditional-family message, so they can’t be compelled to alter that message by including same-sex-married couples in programs they offer to the public. And the RFRA “fix” violates equal protection guarantees because RFRA provided a day-in-court right to all religious persons but the “fix” stripped that from some religious persons.”