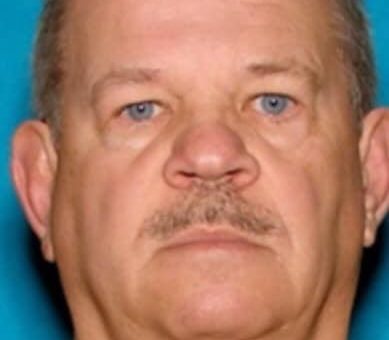 (FRENCH LICK) – A $10,000 reward is being offered in the arrest and conviction of the person/s responsible for the death of James Bryson.

Bryson was found dead at his sister’s residence on December 27, 2016 at 11387 West County Road 50 South, in French Lick after a request for a welfare check. Bryson was staying with his sister at the address and she was out of town visiting family for the Christmas holiday.

French Lick Police officers went to the home and found all the doors and windows locked and no signs of forced entry. After numerous attempts to make contact with anyone inside located, officers forced their way inside and found Bryson’s body.

Bryson had been last seen on December 24th, 2016, three days prior to being found.

State Police investigators were asked to assist with the investigation.

Indiana State Police Investigators want to remind the public that any information at all no matter how insignificant it might seem could be the missing piece of the puzzle that solves this tragic murder during the 2016 Christmas season.

All tips can remain anonymous.