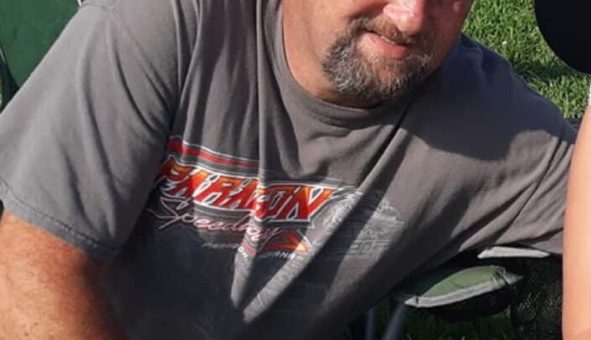 Born November 7, 1966, in Marion County, he was the son of Phillip Kinser and Shirley (Kinser) Fisher. He was a maintenance and construction worker and member of U.A.W. Local 2158. He was an avid sprint car racing fan.

He was preceded in death by his father, Phillip Kinser and a brother, Chadley.

Funeral services will be conducted at 11 a.m. on Tuesday, October 1st in the Elmwood Chapel of the Day & Carter Mortuary with Reno Bates officiating. Burial will follow in Meadows Cemetery. Visitation will be from 4 p.m. until 8 p.m. on Monday, September 30th and from 9 a.m.until the hour of service on Tuesday, October 1st at the Day & Carter Mortuary.