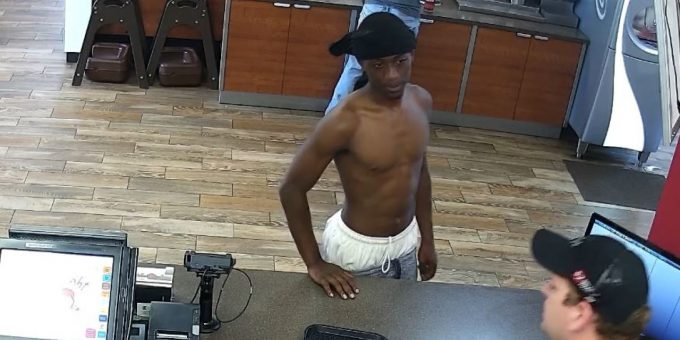 (WEST LAFAYETTE) — Police have arrested a homeless man Tuesday after he allegedly sexually assaulting a woman on a West Lafayette Trail in July.

Police arrested 21-year-old Lyondre Williams, on charges of rape, attempted rape, sexual battery and interference with the reporting of a crime.

The assault happened on Saturday, July 20, around 11:45 a.m. The female told police she was jogging on the trail near the wastewater treatment plant in West Lafayette when an unknown man grabbed her from behind and threw her onto a patch of grass nearby.

Police released images and video taken at a nearby Wendy’s less than 30 minutes before the assault that showed a person of interest, later identified as Williams. The victim ID’d the surveillance video as the man she says attacked her.