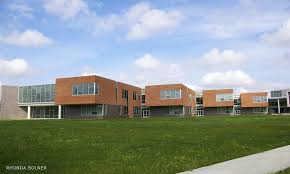 (COLUMBUS) – Columbus police say that they are investigating a threat or threats made on social media concerning Central Middle School today.

There have been no confirmed credible threats found against the school as of late Tuesday night.

According to police reports, officers are investigating a posting by a third party, which involved an unspecified act of violence today at the school.

Police are working to determine the source of the social media posting. Police want to stress that they had not confirmed any credible threat to the students or staff at the school. They say that there has been a lot of false and inaccurate information being conveyed online.

Bartholomew Consolidated Schools officials said they are working closely with the Columbus police and would update the public should more information become available.