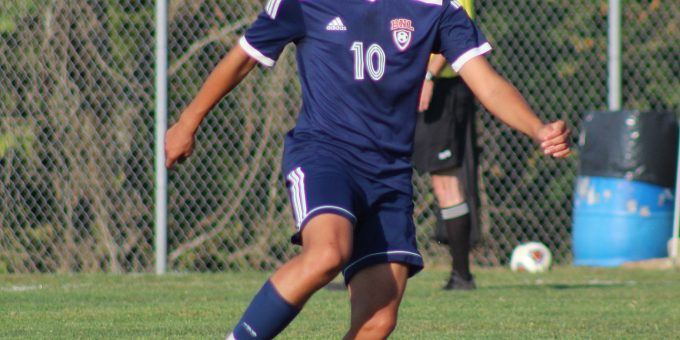 Martel Flores had a goal and an assist during the late flurry for the Stars (8-5-1).

The Eagles struck first with 21 minutes left in the first half as Caleb Yeager directed home a deflection in the box. The Stars finally answered with 19 minutes left when Flores found Danny Cline with a crossing pass for the equalizer.

“It was a little nerve wracking,” BNL coach Logan Jackson said. “We were dominating, but we weren’t moving. We were standing around. We just talked at halftime about picking up our speed, getting quicker.

“We didn’t panic. We played well and it finally broke.”

The Stars went in front on the Flores goal with 8:30 left. Seth Sherfick added an insurance goal off a Josh Anderson assist with 2 minutes remaining.

The Stars will visit Madison on Saturday, then learn their postseason fate when the IHSAA announces the sectional draw on Sunday.