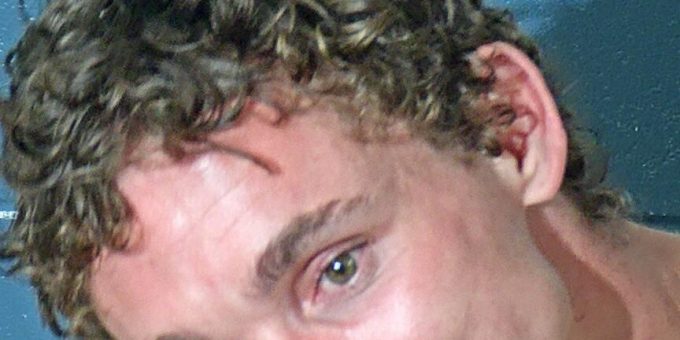 (BEDFORD) – A man was arrested after Bedford Police found him laying on a sidewalk.

According to Bedford Police Chief Terry Moore, an officer was patrolling in the area of 15th and J streets early this morning when he noticed a man laying on the sidewalk.

The officer stopped to check on 24-year-old Theodore Hayes.

“He showed the usual signs of intoxication and was agitated,” says Chief Moore.

A friend of his walked out of an apartment and offered to give Hayes a ride home.

“Once Hayes was inside the vehicle the friend stopped and told police Hayes was becoming violent and she didn’t feel safe with him in the vehicle,” Chief Moore added.

Hayes was arrested on a charge of public intoxication and transported to jail.