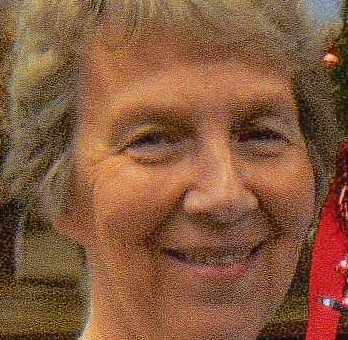 Born January 10, 1939, in Bedford, she was the daughter of Harley and Marguerite (Green) York. She married Jim Wigley on June 1, 1957, at First Baptist Church in Mitchell; and he survives. She was a graduate of Mitchell High School with the Class of 1957. Jerene was the former owner of Lawrence County Abstract. She enjoyed reading and square dancing.

She was preceded in death by her parents and one great-grandson.

Cremation was chosen with a Celebration of Life to be held at a later date.
Arrangements are under the direction of the Ferguson-Lee Chapel of Thorne-George Family Funeral Homes.

Memorial contributions may be made in Jerene’s memory to Lawrence County Cancer Patient Services.