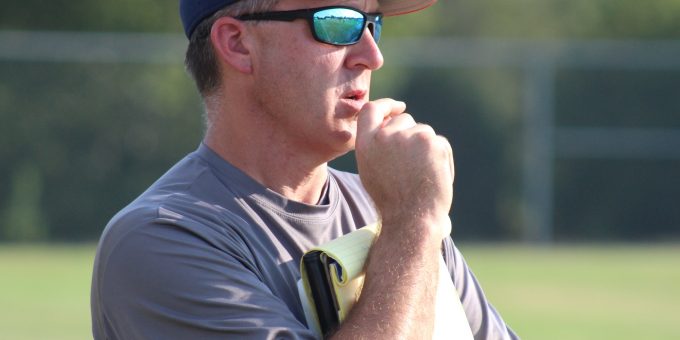 The Red Devils blasted to a 6-0 lead at halftime. Haire tallied twice in the first stanza and added her third to begin the second half.

“I was disappointed in the way the first half went,” BNL coach D.J. West said. “And I let them know it at halftime. At times we sit back expecting something bad to happen instead of going to make things happen.”

Haire started the scoring at 29:20 of the first half, and Kendra Salazar followed with a goal one minute later. Olivia Clive directed home the first of her two goals at 16:57, and Olivia Jones got on the board at 12:04.

Haire collected her third with 35:54 left.

The Stars broke through with 8:07 remaining as Makena Moore set up Jennifer Ramirez for the goal.

“I thought we did a better job in the second half, trying to go win the ball and get forward,” West said. “It is a struggle for us because we lack the confidence in our ability, then we fall behind and we are always chasing the game. I was proud the girls came out and fought in the second half.”

BNL (1-8 overall, 0-7 in the Hoosier Hills Conference) will host Salem on Tuesday.