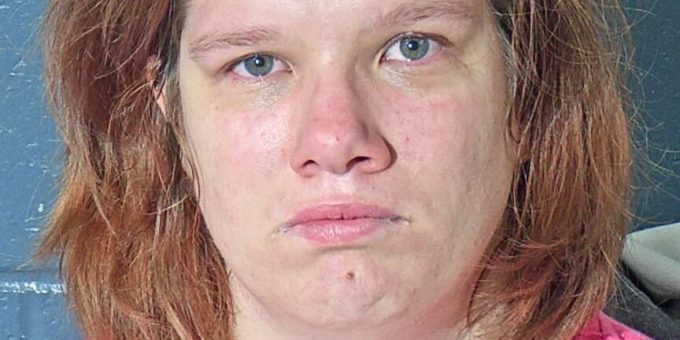 (BEDFORD) – A Bedford woman was arrested after Lawrence County Sheriff deputies were called to a house in the 230 block of High Water Road on a request for a welfare check.

According to Chief Deputy Aaron Shoults, officers were called to the house after a family member out of state reported a female had been injured during a domestic fight at the home.

But when officers arrived at 12:25 p.m. they determined the female was not injured but was the one causing injuries to a male.

“An adult male had been by the female after she learned he was ending their relationship,” says Chief Deputy Shoults. ” the male had scratches, bruises to both arms. He was grabbed, pushed, and bitten on the leg.”