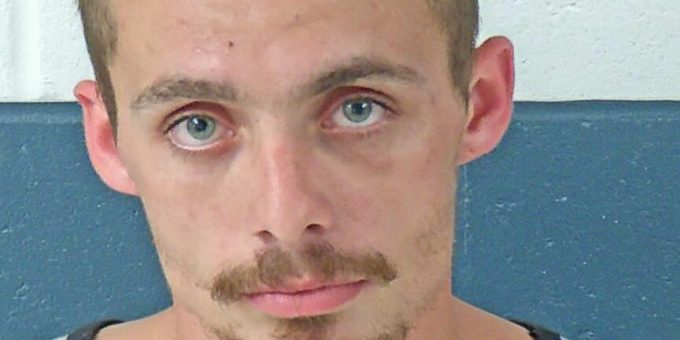 (BEDFORD) – A Bedford man was arrested after a Bedford Police officer found him in the area of 4th Street and Lincoln Avenue Thursday afternoon.

According to Bedford Police Chief Terry Moore, officers stopped 22-year-old Brentlee Sullivan because he was wanted on a warrant on charges of disorderly conduct and public intoxication.

While arresting Brentlee on the warrant, officers located drug paraphernalia and crystal-like substance that tested positive for methamphetamine.