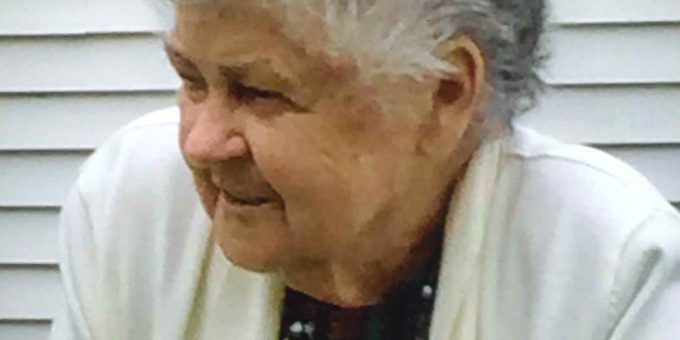 Nellie retired from Pleasers. She was a member of the Williams Church of Christ and Williams homemakers club.

Memorial Contributions may be made to the Lawrence County Cancer Patient Services.