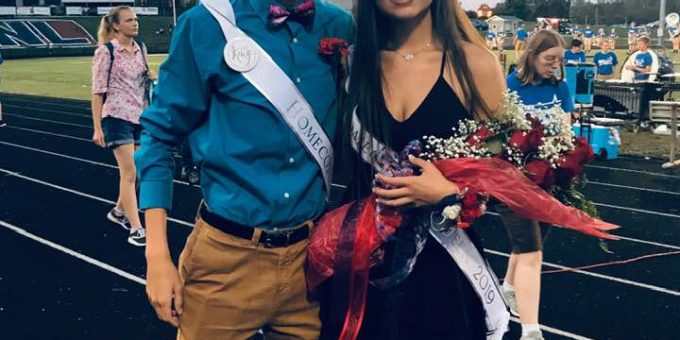 In Bedford, the Stars hosted the Madison Cubs and lost 21-20 in an emotional game on Friday night.