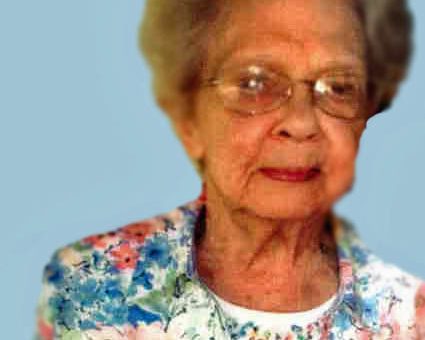 Phylis was a homemaker and a member of the First Christian Church in Mitchell. She graduated from Plainville High School in 1936.

Funeral service will be at 1 p.m. Friday, September 20, in the Memorial Chapel of Chastain Funeral Home & Cremation Center with Brother Allen Burris officiating. Burial will be in Mitchell Cemetery. The family will receive friends from 11 a.m. until the service on Friday at the funeral home.