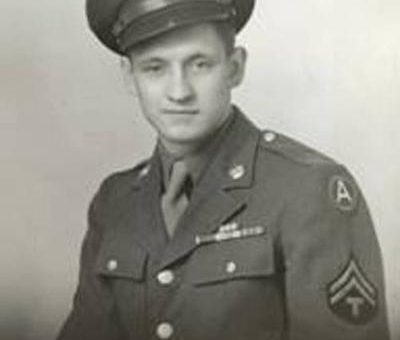 Jimmie H. Royer of Terre Haute will be awarded France’s Legion of Honor on Sept. 29 during a ceremony at an American Legion post in the city.

The Tribune-Star reports that he’ll be presented with the award by Guillaume Lacroix, consul general of France to the Midwest.

Royer served as a gunner in the 106th Cavalry Reconnaissance Squadron, taking part in the Normandy, Northern France and Rhineland campaigns in 1944.