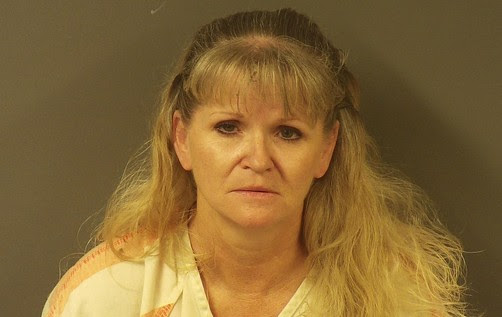 (GREENCASTLE) – An investigation by the Indiana Department of Correction (IDOC) resulted in the September 15th arrest of 52-year-old Barbara Kapaun, of Vigo County.

Prison officials started investigating Kapuan, a correctional officer, after receiving allegations that she was involved in an inappropriate relationship with an offender at the Putnamville Correctional Facility.

As a result of the investigation, Kapaun has been placed on emergency suspension pending criminal charges.

She was arrested and transported to Putnam County Jail on felony charges of official misconduct and sexual misconduct by a service provider.

“We have a zero-tolerance policy on this type of misconduct by our staff,” says Internal Affairs Lead Investigator James Smith. “We will arrest and seek prosecution against any employee who chooses to make these decisions.”