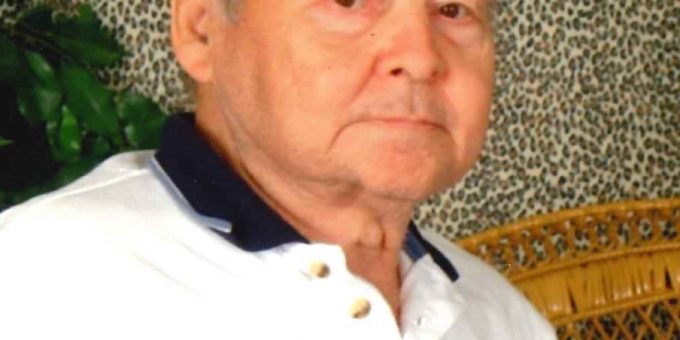 Rodney was a night vision technician at NSWC Crane. Rodney attended Grace Community Church and was a Veteran of the U.S. Army.

Funeral services will be conducted at 11 a.m. on Wednesday, September 18, 2019, in the Elmwood Chapel of the Day & Carter Mortuary with Dave Wilson and Andy Kern officiating. Burial will follow in Mundell Cemetery with military rites. Visitation will be from 4 p.m. until 8 p.m. on Tuesday, September 17, 2019, at the mortuary.