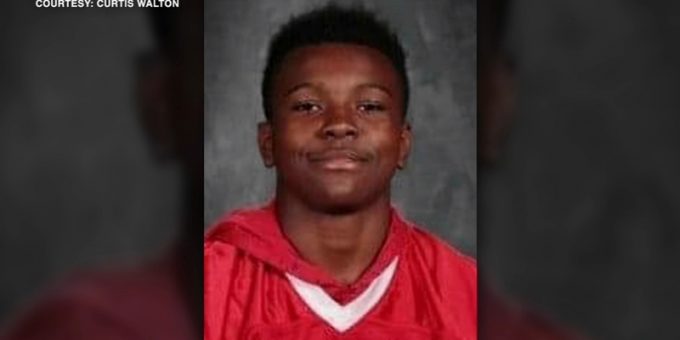 (MUNSTER) — A 14-year-old boy has died after being found unresponsive in a northwestern Indiana high school’s swimming pool.

Johnson-Shirley says trainers tried to revive Walton, who was a freshman member of the football team. He was taken to a Munster hospital before being airlifted to Chicago.

Johnson-Shirley says Walton’s death has devastated his family, school staff and students and “we’re just trying to make sense of what happened.”

The Lake County Sheriff’s Department is investigating the boy’s death.