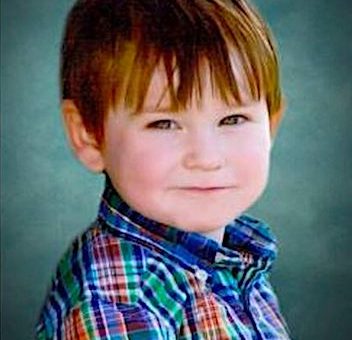 EVANSVILLE, Ind. (AP) — An Indiana woman has been arrested for allegedly stealing money intended for the burial plot and headstone of a 3-year-old boy who died in a hot car.

37-year-old Caroline Rich, of Evansville, was being held Thursday on $5,000 bond on preliminary theft and fraud charges. She has a hearing scheduled for Tuesday.

Investigators allege in court documents that Oliver Dill’s family paid Rich more than $19,000 for his burial plot, headstone, and services, but that she pocketed all but $1,000 of that money.

Dill died in July after being left in a hot car on the University of Southern Indiana’s campus.