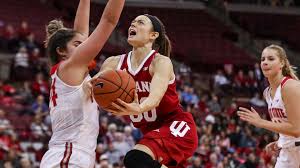 In a previously unannounced non-conference date, the Hoosiers will face UCLA on Big Ten Network on Sunday, Dec. 22 at Noon ET to make its first appearance on national television for the season.

The game is part of a home-and-away series that saw Indiana win last year’s meeting in Westwood as both teams played in the NCAA Tournament last season. That begins a three-game swing of contests on the network followed by the league opener on Dec. 28 (6 p.m. ET) versus Michigan State and at Rutgers on New Year’s Eve (3 p.m. ET).