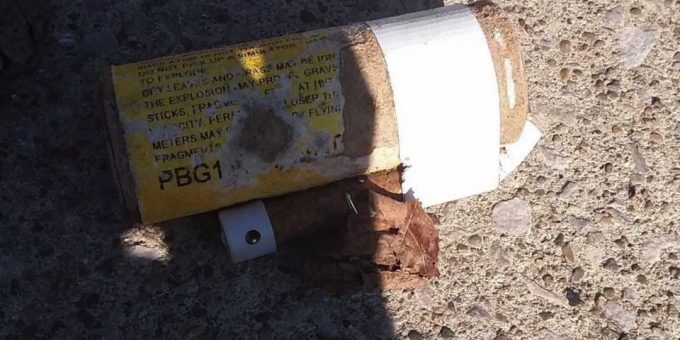 The Monroe County Sheriff’s Office along with the Bureau of Alcohol, Tobacco and Firearms responded to the scene.

The first device was found two weeks ago at the station by an employee on the afternoon shift.

Police are not sure where the devices came from, nor do they believe the gas station was a target.

Police say if the devices had detonated, they would have caused some damage and may have injured someone.

The Sheriff’s Office is working with ATF to review surveillance video and is working on finding out where the devices came from.

Anyone with information on the grenades call the Monroe County Sheriff’s Office at 812-349-2828.