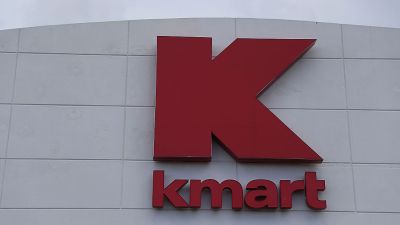 Kmart, according to reports is closing 64 stores around the country in December.

Kmart stores in Elwood, Kokomo, Richmond, and Valparaiso will close by the end of the year.

According to a spokesman for Transformco, the company that owns Sears and Kmart, the decision affects the following locations:

USA Today reported that the Valparaiso location will also close.

Liquidation sales will begin in mid-September while the stores will close by mid-December, according to the company.

There are only five Kmart stores left in Indiana. Four of them are on the newest closure list while the fifth, the Warsaw location, is set to close in late October or early November, according to the Times-Union.