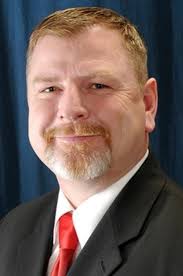 (INDIANAPOLIS) — An Indiana judge has pleaded guilty to a battery charge stemming from a fight outside an Indianapolis fast-food restaurant in which he and another judge were shot and wounded.

Adams won’t spend any additional time in jail as he was given a one-year suspended sentence.

A grand jury indicted Adams for his role in an argument that turned violent outside a White Castle early May 1. He and the other judge were visiting Indianapolis for a work-related conference.

The Indianapolis Star reports that Adams expressed remorse in court Monday, calling it “a regretful situation.”

The alleged gunman is awaiting trial on felony charges.