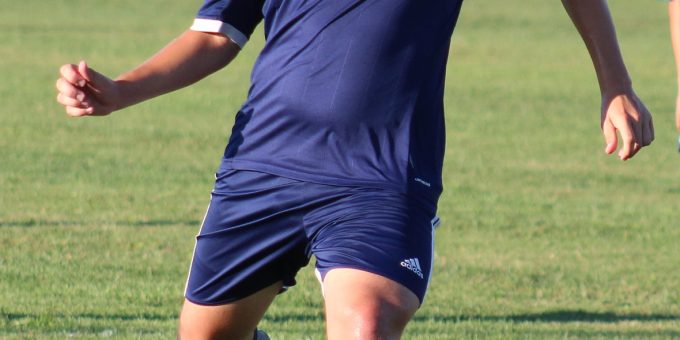 The Stars (4-3-1) trailed the first-year program for the first 26 minutes before recovering with a flurry of goals, including a pair of spark-plug shots by Jacob Kolk that ignited the comeback.

Evansville Christian (3-4) stunned the Stars with an early goal as Asher Halsey struck at the 34:10 mark of the first half. BNL didn’t answer until a Kolk counter (off a Martel Flores assist) with 14 minutes left in the opening half, and the Stars took a 2-1 lead at intermission on Billy Cline’s goal.

“We have to be ready to play every game,” BNL coach Logan Jackson said. “We can’t expect to just show up and win. We struggled early. We rebounded in the second half, but any team can be dangerous.”

Kolk pushed the Stars in front 3-1 with his second tally just 8 minutes into the second half.

“He was really good in midfield, and he has really come on with his scoring, with movement,” Jackson said. “He’s attacking, getting more looks, more chances, and that’s good because he needs that.”

Danny Cline pushed BNL’s lead to 4-1 at the 30-minute mark, and Josh Anderson capped the scoring with a late goal.

The Stars owned an 18-3 advantage in shots.