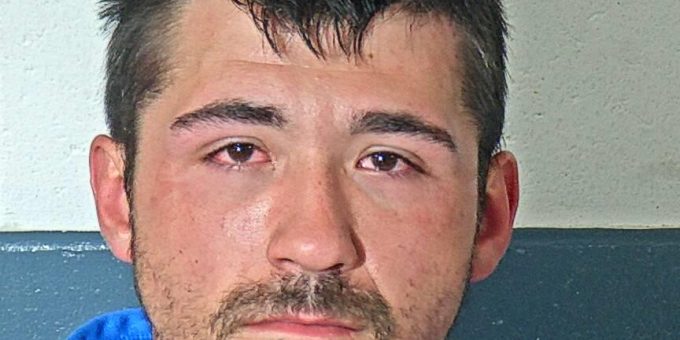 (BEDFORD) – A Bedford man was arrested after Bedford Police were called to IU Health Bedford Hospital saying they were treating a female in the emergency room that had visible injuries to her face, head, abdomen, neck, and back.

According to Bedford Police Chief Terry Moore, the victim said when she arrived home 27-year-old Ian Peaslee was upset that she had hidden his keys.

The woman said she hid the keys because Peaslee had been drinking.

Officers went to the 1300 block of First Street where they located Peaslee and he was arrested on a charge of domestic battery.