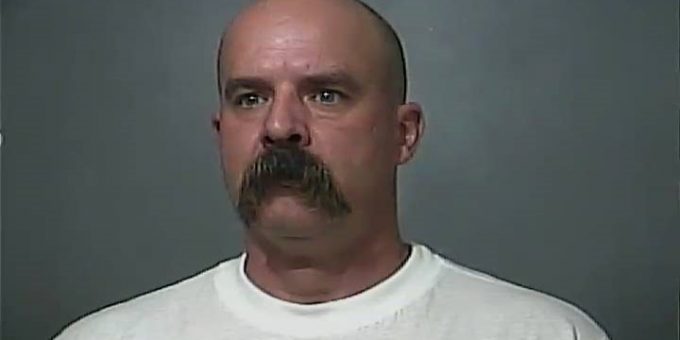 (TERRE HAUTE) – A Terre Haute firefighter is behind bars after he was accused of sex crimes against children.

According to a Vigo Superior Court 1 probably cause affidavit,

Plunkett performed sex acts with two minor children when they were age 7 and younger. Those children are now adults.

The victims did not report the abuse until recently after one of them had a mental health evaluation.

The woman said Plunkett has also asked her to include children in their sex life.

There has been no word on Plunkett’s status as a firefighter.