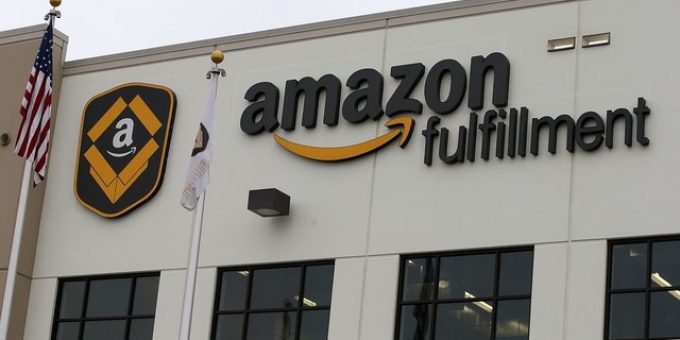 Seattle-based Amazon this week officially opened the so-called fulfilment center after last year signing a lease in Greenwood, where a FedEx distribution center was planned before that company backed out. Amazon earlier said it was hiring more than 1,000 full-time workers for the facility.