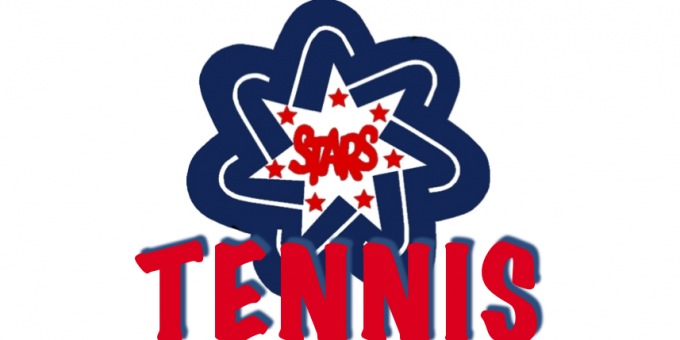 Jordan and Jalen Wildman posted victories at the top of the singles lineup as the Lions rolled to a 5-0 win over the Stars. Loogootee dropped only five games on the three singles courts.

Jordan Wildman topped Adam Tlustek 6-2, 6-1 at No.1 singles while Jalen disposed of Cameron Gratzer 6-0, 6-0 at No.2. Bryant Eckerle finished the sweep with a 6-0, 6-2 victory over Steven Graham, who made his debut at No.3 singles after a shift from doubles.

BNL’s most competitive match came at No.2 doubles, where the new combination of Graham Turner and Konley Woodward fell to Jayden Leatherman and Nathan Seals 6-2, 7-5.

“We decided to shuffle one spot,” BNL coach Donnie Thomas said. “Konley is really aggressive, and that helped. So I was proud of them.

“I thought Adam played more relaxed than anyone else, and I wish everyone could play that way. But Loogootee is a really good team, one of the top teams in the district.”

BNL (3-4) will host Seymour on Thursday.