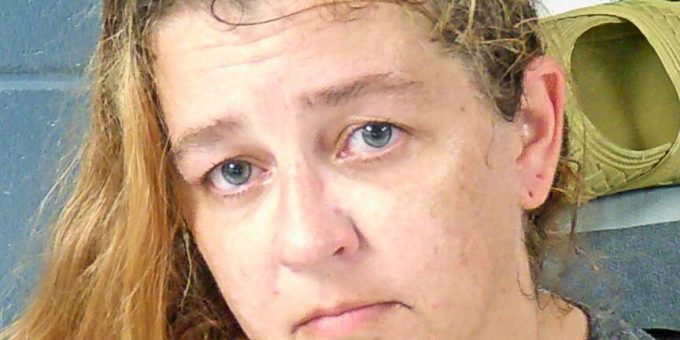 (BEDFORD) – A Fort Ritner woman was arrested after a report of an intoxicated woman at Fifth and S streets, Tuesday night.

Bedford Police responded to the area at 6:13 p.m. and found 38-year-old Carly Bell staggering in the middle of the roadway. When police approached her, Bell moved to the side of the road and fell into a parked car.

According to Bedford Police Chief Terry Moore, Bell showed all the usual signs of being intoxicated.

“She was taken into custody for her safety,” says Chief Moore. “Officers located five pills later identified as a Schedule IV substance. She told officers the pills belonged to a relative.”

Police say Bell did not have a prescription for the medication.

She was arrested on charges of public intoxication and possession of a Schedule IV controlled substance.