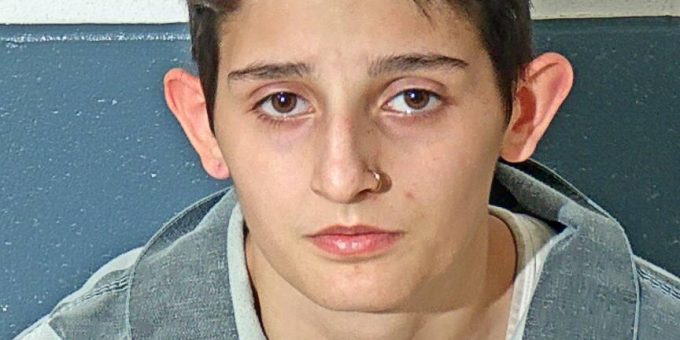 (BEDFORD) – A Southport woman was arrested after Bedford Police officers received a call about a possible intoxicated driver traveling at a high rate of speed in a silver Saturn Vue on State Road 37.

Officers located the car and stopped the driver at State Road 37 and Fifth Street. Officers identified the driver as Mackenzie Bubalo.

Bubalo told officers she didn’t have a valid driver’s license. Officers confirmed that information with the Bureau of Motor Vehicles.

“During that search officers found a green-leafy substance that tested positive for marijuana. Officers also found 90 pills that were identified as a Schedule IV controlled substance, scales, and a large number of empty baggies,” says Chief Moore. “Mackenzie told officers she did not have a prescription for the pills.”