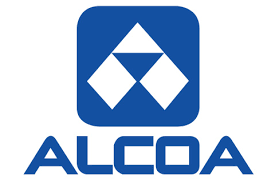 (UNDATED) – Union steelworkers in southern Indiana have a new contract.

Alcoa and the United Steelworkers announced the new four-year contract over the Labor Day weekend.

About 1,700, including those at Alcoa’s plant in southern Indiana, will be covered by the contract.

There are no specifics about what the deal includes.

Steelworkers must vote to ratify the contract before it takes effect.