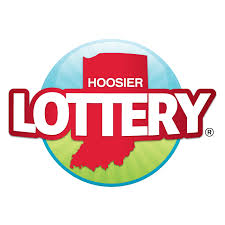 (INDIANAPOLIS) — The Hoosier Lottery is turning over $312 million in profits to the state in a jump of 2% from a year ago.

A report presented to the Indiana Lottery Commission on Tuesday shows that lottery ticket sale revenue grew about 6% to $1.34 billion.

Lottery officials say a record amount is being transferred to the state, but it remains below the original goal of $410 million by 2018 set when the commission hired a private company in 2012 to run most of Indiana’s lottery operations.

Lower goals were established in a renegotiated contract, resulting in an $11.2 million bonus payment to IGT Indiana for this past year.